Kamal Haasan and Sridevi in Sankarlal (1981) 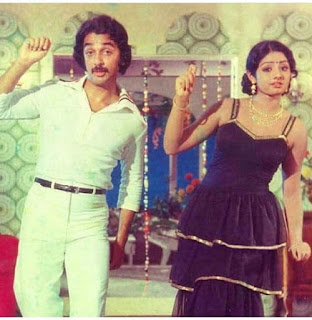 Kamal Haasan and Sridevi from the song Elankiliyae, in the Tamil film Shankarlal (1981).

Rare pics below of Kamal Haasan and Sridevi behind the scenes, on set of the film.
Released in Tamil on 15 August 1981, but in Telugu as Andagaadu on 6 February 1982.
Sridevi, age 18! 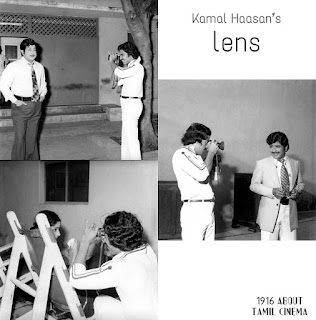 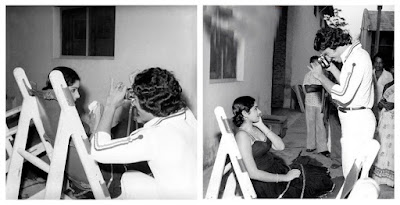 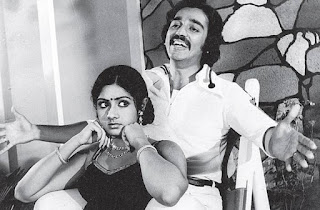 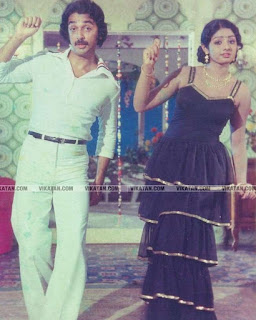 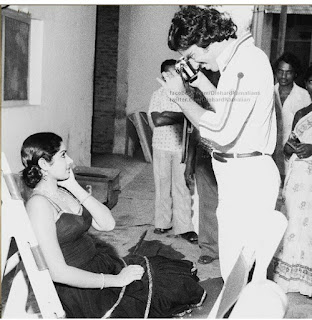 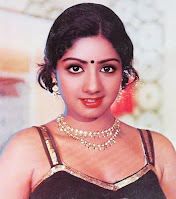 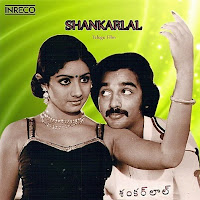 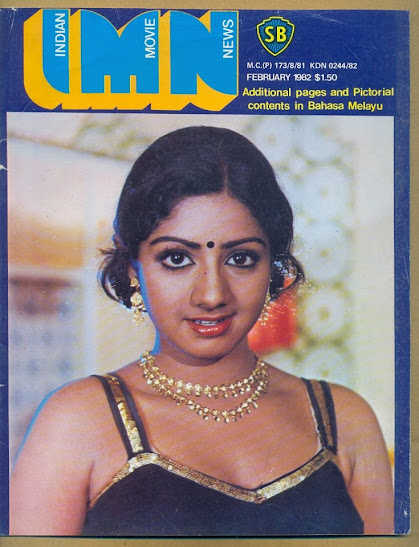 Left: Sridevi on the cover of IMN: Indian Movie News: February 1982 edition.
Below: Rare picture of Sridevi getting ready on the sets of a Tamil film in the early 1980s. 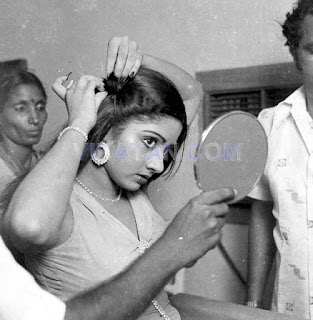