The (nearly) 27 films of Kamal Haasan and Sridevi in Tamil, Telugu, Malayalm and Hindi: The Listical 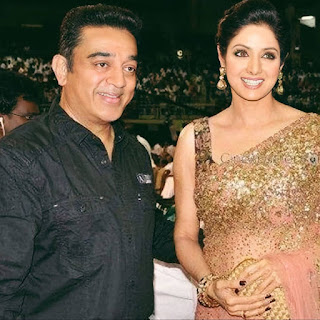 Kamal Haasan says he did 27 films with Sridevi but only 26 were released. Here's a look; the definitive list of Tamil, Telugu, Hindi, Malayalam and Kannada films the south Indian superstars appeared in.
It's difficult to put an exact figure of films Sridevi did as occasionally the films were merely dubbed, sometimes shot entirely again (Moondram Pirai / Sadma or Devatha / Tohfa), or simultaneously shot in Hindi/Tamil or Tamil/Telugu (like Jaani Dost!).

It's an exacting statistician's nightmare to collate Sridevi's rich repertoire. Films that were made but never released, incomplete films, dubbed films, entirely remade films with the same co-stars, different co-stars... Hence the wide discrepancy in reporting; either Sridevi worked in 266 original, completed, released-in-theatre movies or she did 300 including the dubbed, remade, unreleased ones!

For now, here's the comprehensive list (thanks to fans for additional info) of Kamal Haasan and Sridevi films, spanning Tamil, Telugu, Malayalam and Hindi. 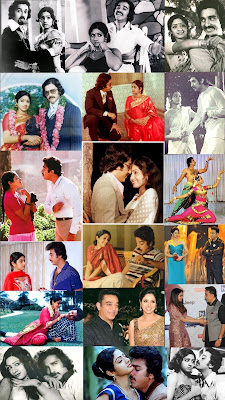 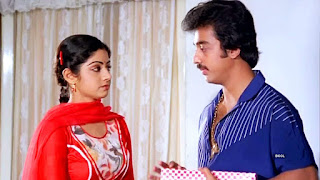 Above: Sridevi and Kamal Haasan in the Tamil classic Vazhvey Maayam 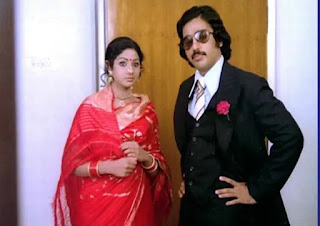 Above: Sridevi and Kamal Haasan in Tamil film Sigapu Rojakkal 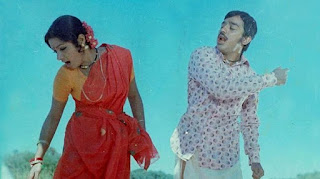 Above: Sridevi and Kamal Haasan in the Tamil smash hit 16 Vayanthiniley 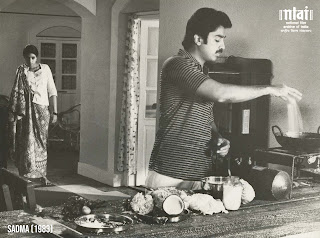