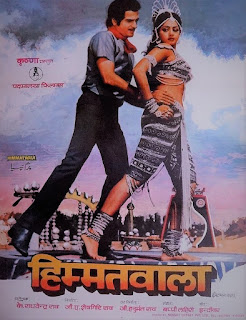 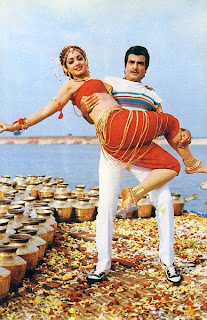 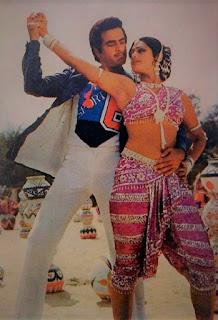 The movie is standard Bollywood fare from the 1980s, predictable as mush but the songs are timeless and the dances still rock.

The song and dance sequences of the film defined the era; Nainon mein sapna, Taki oh taki stayed on top of the charts for months on end and the songs remain  classics of the genre - watch the millions of views on YouTube till date!

The movie was re-made by Sajid Khan with Ajay Devgan and Tammnnah reprising the roles originally done by Jeetendra and Sridevi. However, the remake failed to capture the innocent charm of the original - and by that, we mean, no one can replace or reprise a role Sridevi did effortlessly.

While we stand on a soapbox, Bollywood; don't remake films - re-watch them. There are legions of aspiring writers dotted around India with rich stories that bear screening. The paucity of ideas isn't from writers but producers and directors in ignorant bubbles, not giving new talent an opportunity. 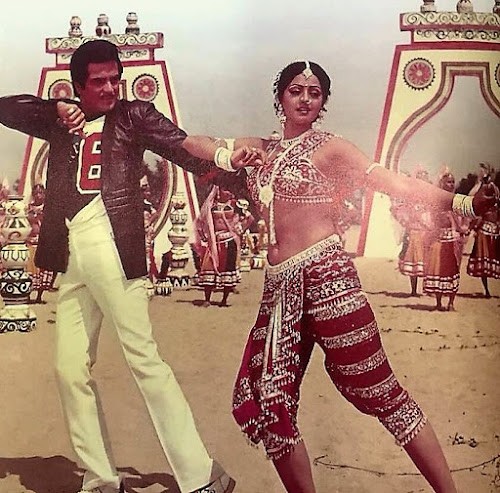 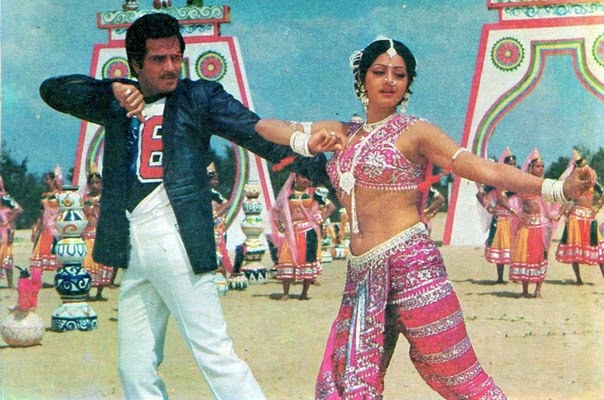 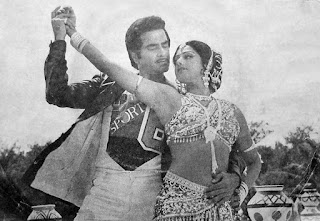 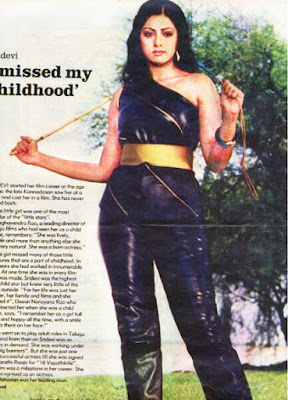 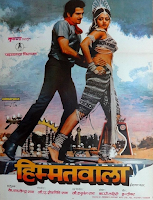 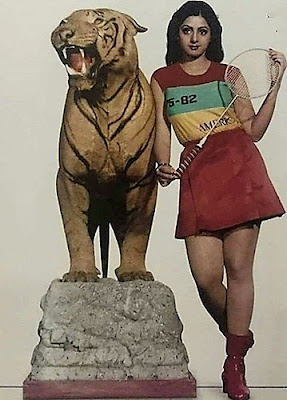 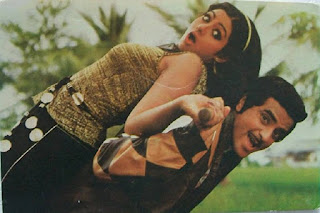 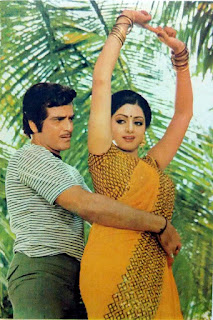 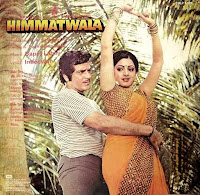 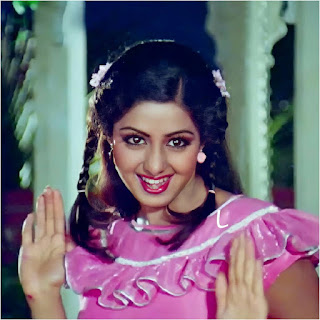 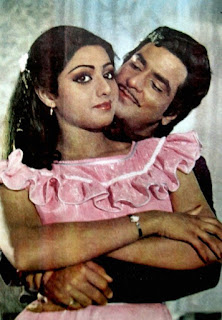 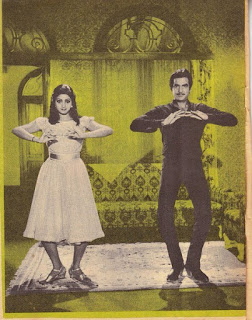 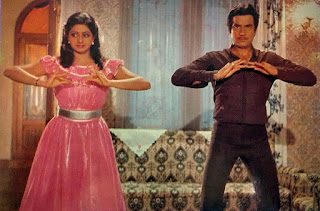 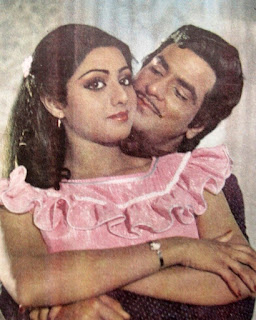 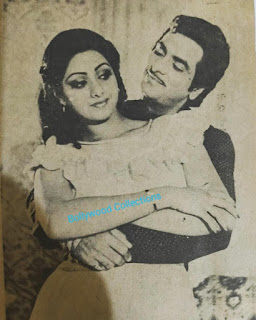 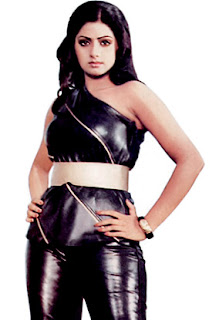 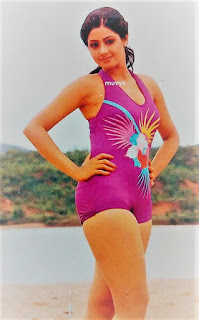 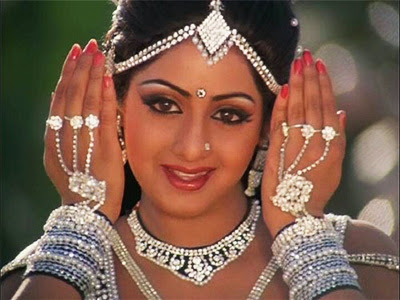 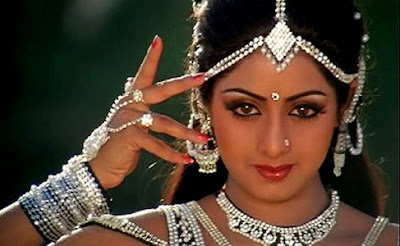 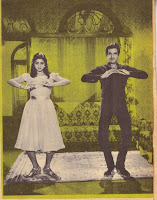 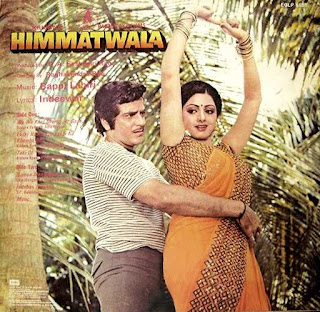 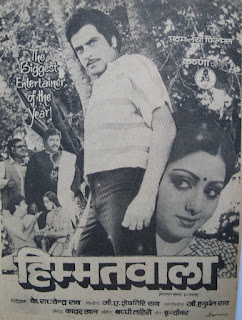