Sridevi At the premiere of No Entry with Lara Dutta, Bipasha Basu, Salman Khan, Fardeen Khan: 2005 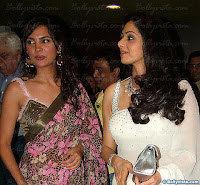 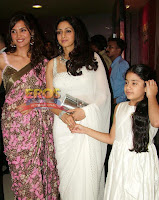 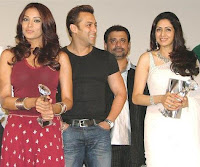 Lara Dutta, Fardeen Khan, Bipasha Basu, Salman Khan and Sridevi at the grand premiere of the Hindi film No Entry (2005).

Produced by Boney Kapoor, the film went on to become a massive hit, in fact, it was the biggest hit of 2005.
Sridevi arrived, dazzling in white, with daughter Janhvi Kapoor. A casually dressed Salman Khan was seen conversing with his favourite Indian actress - Sridevi - on stage. Esha Deol, Anil Kapoor, music director Anu Malik were among the many seen at the event.

While Bipasha Basu looked pretty in her semi-casual ensemble, Lara Dutta, the articulate and usually elegant actress donned a rather.... circumspect sari. No match to the shimmering white Chandni herself, sari-clad Sri.
The superstar was the cynosure of all eyes despite putting her film career on hold. Rarely making appearances in public for the papz, she came to support the film produced by her husband Boney Kapoor. 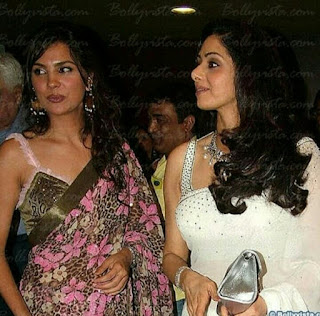 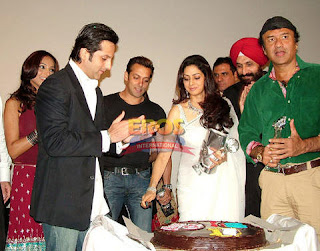 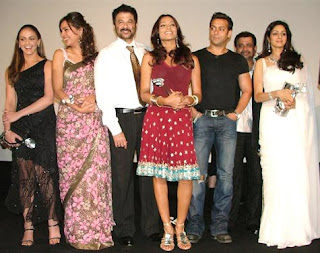 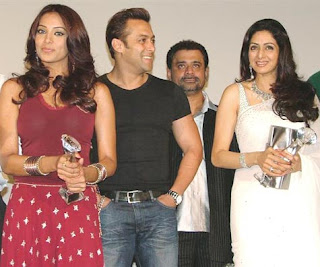 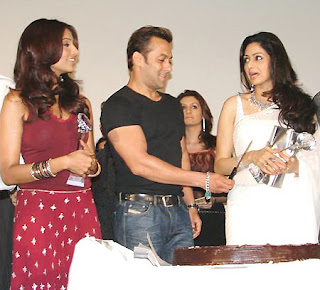