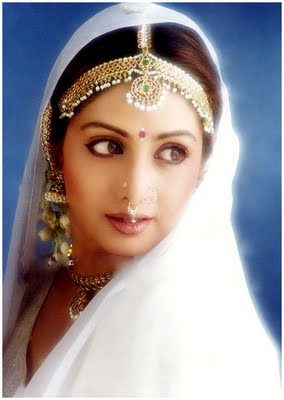 As we've been told by the few critics of our Sridevi blog, we are primarily looking at Sridevi's Hindi films, which is only a fraction of her copious CV that includes so many regional movies.

One fine day, with the help of other fans, we'll upgrade this site to include her Tamil, Telugu, Malayalam and Kannada films. We're working on it! Until then, here's a bit from TOI on Sridevi's must-watch Telugu movies:

"...While language has never been a barrier for the diva, Sridevi equally had made a strong impact in Telugu films.

The actress has acted in the lead with the best of the actors from the Telugu film industry taking from NTR, ANR, Krishna, Shobhan Babu to Chiranjeevi, Nagarjuna and Venkatesh.

Sridevi has woven a magic wand of charm and cast an indelible impression on the Indian movie lover with English Vinglish. Apart from her Bollywood repertoire, the actress has an amazing list of Telugu movies, not to mention her Tamil movies where she sizzled equally emphatically. While English Vinglish is just the tip of the iceberg, as there are feature films in Telugu where her power-packed acting skills won everyone's heart.

Here's a list of Telugu movies which can be given a try:


Padaharella Vayasu: A remake of the Tamil movie 16 Vayathinile, the film stars Rajinikanth and Chandramohan. An intense movie which sees the layers of performances by all the three actors, is definitely a watchable pick during relaxed weekends and if one wants to explore regional language movies. The song Sirimalle Puvva truly captures the imagination of a nubile young Indian girl.

Karthika Deepam: This one definitely mentions a home screening. One - because of the cast - Sridevi and Sarada. While actor Shobhan Babu gets completely sidelined by the terrific yet subtle performances of the two leading ladies, the movie is gripping with its tight script and a good supporting cast. 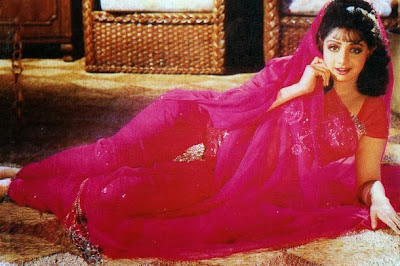 Jagadeka Veerudu Athiloka Sundaree: Paired opposite Chiranjeevi, Sridevi lets all her charisma do the talking in the movie. There is chemistry, action, and of course, Amrish Puri as the devious villain. There are some not so impactful moments in the movie, but Sridevi makes it most watchable playing the role of an angel.

Kshana Kshanam: This movie sees Sridevi in her acme - looks, beauty, charisma, talent and of course acting. Directed by Ram Gopal Verma, with victory Venkatesh in the lead, the movie witnesses Sridevi not only in her sensuous best but has scenes where she simply steals the show from everyone in the scene, including Paresh Rawal. 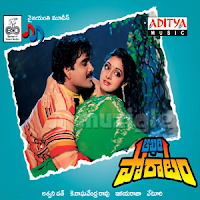 Aakhari Poratam: A tad old one where one can see a young Sridevi indulge in some dream sequences with a very young Nagarjuna. The song from this film Tella Cheera was quite a rage. 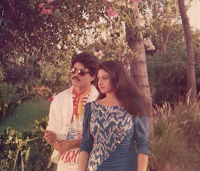 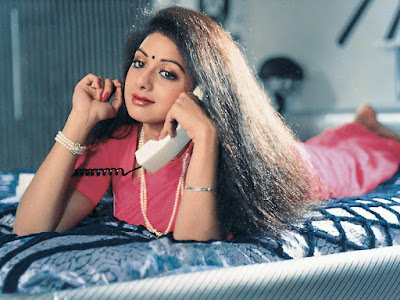 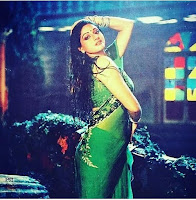 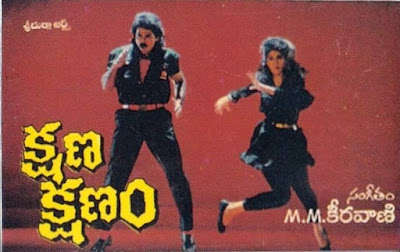