Tamil film Moondru Mudichu (The Three Knots) released in 1976, directed by K. Balachander. With an A-list starcast of legendary South Indian superstars Kamal Hassan, Rajnikanth and Sridevi in major roles, it's a casting coup that's rarely been repeated. Hailed as the movie that made Rajnikanth a star, albeit in a villianous role, the movie revolves around three people, a college going girl (Sridevi) and the two men who fall in love with her.

Tall, slim and sari-clad Sridevi was just 13 at the time, but played the role of the leading lady with aplomb. Rajinikanth played the role of an anti-hero, a devious womaniser while Kamal Hassan did a small role for his mentor K. Balachander. Proving time again there are no small parts, of the three, it was Hassan who walked away with the Best Actor award - which he does often!

For Sridevi, though it was her first film as a leading lady at such a tender age, she fulfilled the promises she showed as a child-star. There are few women in the world who transitioned from phase to phase with such ease. There are some born to fame, gifted actors who never cease to amaze. Sridevi is a fine example of actress who remained relevant no matter what she did. 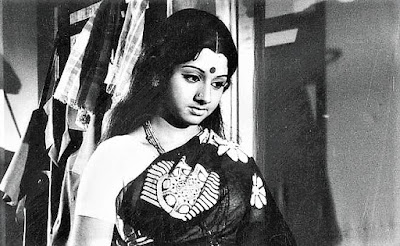 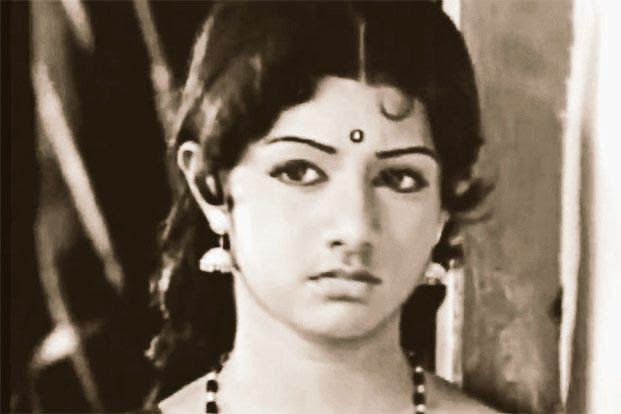 Sadly, Sridevi was overlooked - an act also done very often - and she didn't win an award for this or many of her films that she did with Kamal Haasan and/or Rajnikanth. 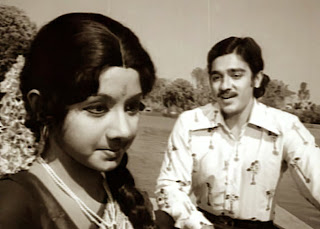 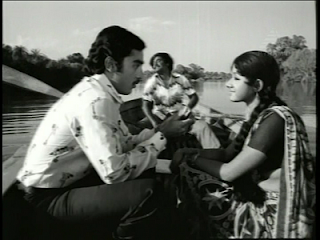 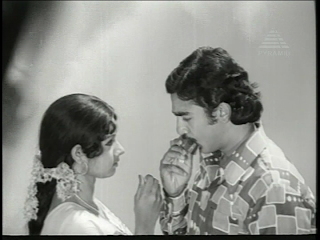 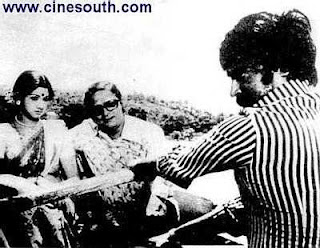