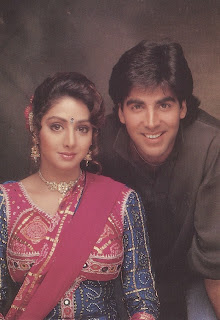 Star & Style magazine ran a cover story hinting that Akshay Kumar and Sridevi were having an affair in the early 1990s! The article ran just around the time the two had started shooting for the Hindi film Meri Biwi Ka Jawab Nahin. Both stars were shocked by the fabrication in the article - and the tabloid is now defunct. Thankfully!

The movie was launched with great fanfare around 1994 - just after Mohra was released and Akshay Kumar was making waves and Sridevi was fresh off the success of Laadla. The team making the film was the Chaalbaaz crew - so the movie had all the ingredients of a potential hit.

At the time, rising star Akshay Kumar spoke out against the yellow journalism and also maintained his fan-dom of the Queen of Bollywood, Sridevi. And it was nothing but admiration - from a healthy, safe distance.

Excerpt from an interview he did following the release of the above magazine:


Akshay Kumar, "…Let me start with the latest story going around. I was quite disgusted and shocked to read about my affair with Sridevi in a magazine. It's all lies! Just because I signed a film with her, I am supposed to be involved with her? This film with her, Meri Biwi Ka Jawab Nahin, I got because of Chinni Prakash, the dance master. It's a remake of a South Indian film, and originally, another hero was supposed to do it. (Jackie Shroff). But later, when he couldn't take on this film, Chinni Prakash told the director, Pankuj Parashar, to show my film Khiladi to Sridevi and if she agreed, then to sign me. They showed her the film and she agreed, and so I was signed for the film.

After that, we did a photo-session together where we just about smiled at each other. But, during the shooting schedule, I learnt a lot by just watching Sridevi. Just before the director says 'action' every actor quickly gets into the mood of the scene, but Sridevi has an absolutely blank face, no expression, nothing. The minute the director says, 'action', the transformation is amazing! I don't understand how she manages it but its wonderful watching her. Sometime back, we saw the rushes of what we had shot and Sridevi looks beautiful and young. Pankuj told me that we look perfectly matched! Working with her has made me more confident and it  has helped me professionally also. Like people say, he's doing a film with Sridevi and so I receive good offers.

Although we work well together, we don't really vibe off-camera. I have heard that she had refused to pose for still photographs with me, but I don't' really know anything about this, because no photographer has come and told me that in so many words. But there are working stills of our film together and that's enough for me. 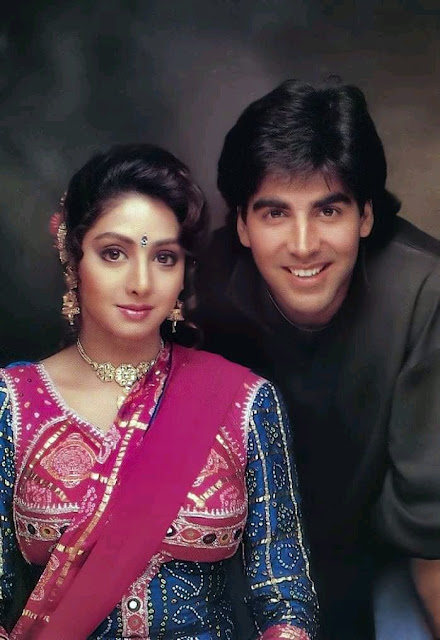 You won't believe this but I haven't even spoken to her about the article on our so-called affair. It doesn't bother me..." 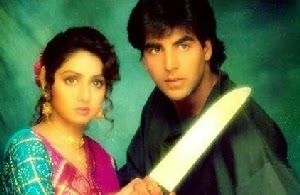 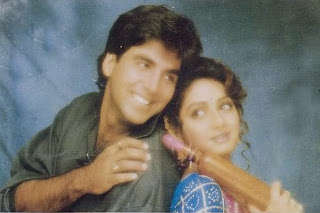 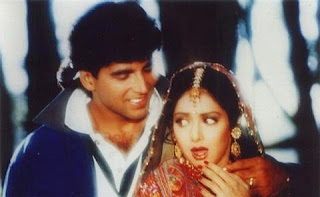 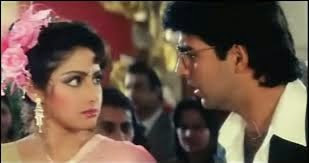 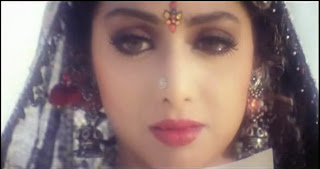 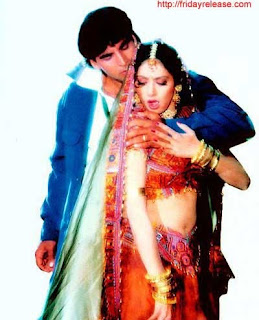 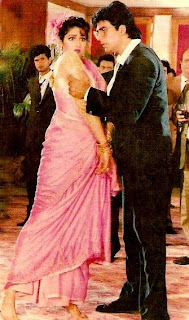 Postscript: The film was never completed and a shoddily edited version was released in 2004 - a decade after the launch. And the movie flopped. Badly. As expected. Sri and Akshay Kumar did look really good together so its a shame the movie wasn't properly completed. Akshay went on to become a superstar and Sridevi, a legend. The two are seen at events with their respective spouses and maintain a respectful relationship... and distance! 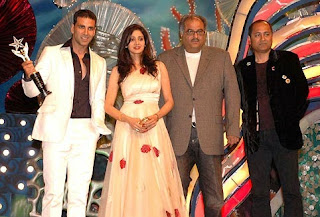 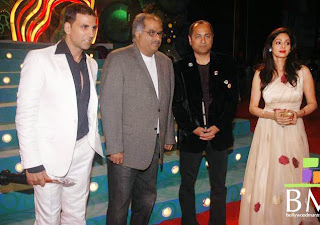