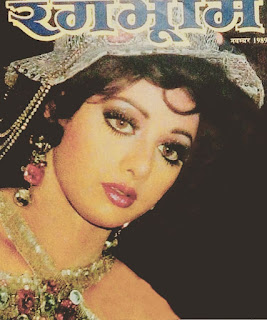 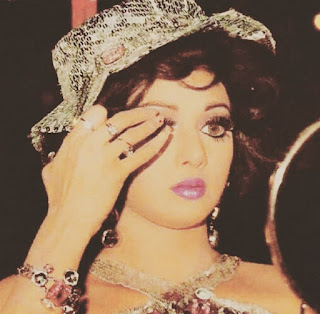 Sridevi on the sets of the film Roop Ki Rani Choron Ka Raja back in 1989! Film released after much delay - as was common back in the 1980s! Thankfully, Bollywood has become far more organised and - though many bemoan the corporatisation of Indian cinema - it has brought a level of organisation and budget-control unlike in the past! 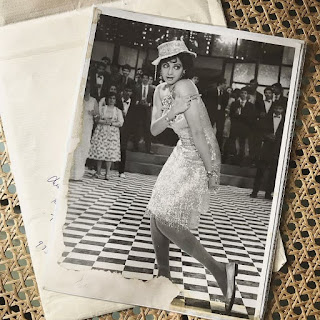 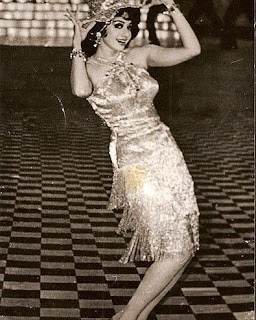 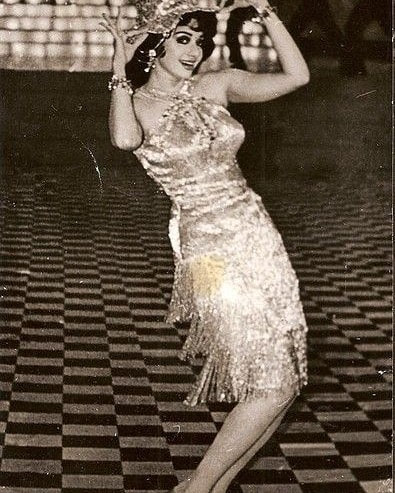