Rarest of pics: Sridevi on the sets of Mawaali - Sridevi storms into Bollywood with a record four blockbusters in a row 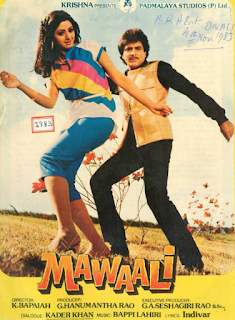 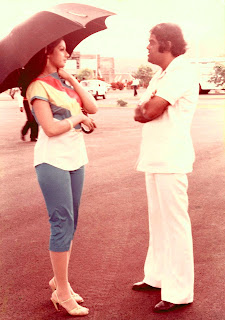 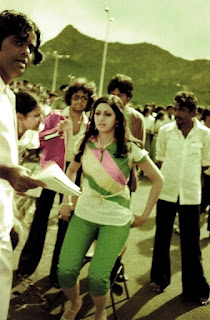 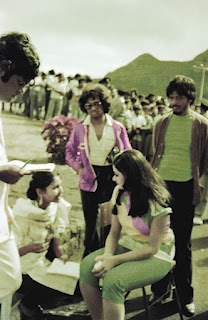 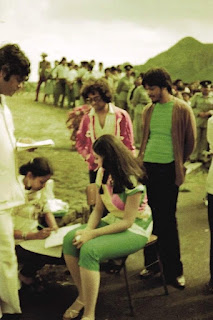 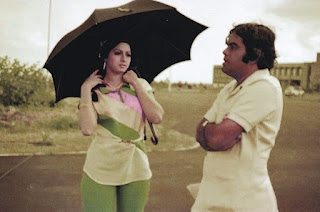 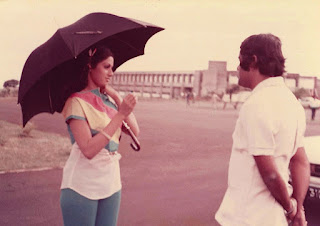 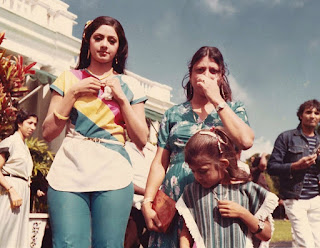 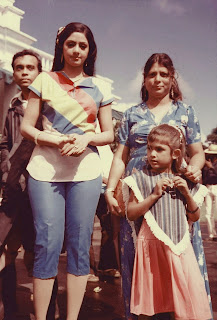 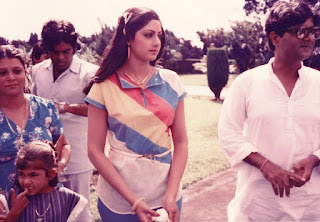 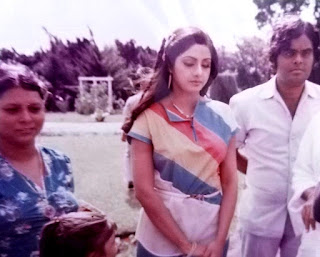 Rarest of rare pics of Sridevi on the sets of Mawaali - shot in less than a month, this was the sixth biggest hit of 1983. The outdoor locations for the song picturisation took the stars all the way to Mauritius, which has been the location of many a scene in a Bollywood film.
Sridevi stormed into the Top Ten list of blockbusters with a record four films - Jaani Dost, Justice Chaudhury, Mawaali and the biggest hit of the year, Himmatwala.
Sridevi had just turned 20 in the summer of '83 and already considered the Number One star, the Queen of the Box Office. By early 1984, she had taken the crown that teetered on the heads of Rekha and Hema Malini. Sri's track record was unbeatable - matching her incredible work ethic.
The crop pants, the rainbow T-shirt became a style statement as Sridevi was a teen youth icon - the plastic accessories, the kitten-heels, the capris, whatever she wore became the trend of the time.
Truth be told, in the early days, Sridevi did not get good press in Bombay's tabloids - on the plus side, Sridevi sure as hell didn't care and laughed all the way to the bank. She became the highest paid actress of her time, churning out hits for an audience hungry for light, uncomplicated entertainment. The demarcation between art cinema and masala entertainment was very clear.
These rare images of Sridevi surrounded by fans are such a lovely throwback. She was too cute. And now, forever will be.
Posted by Rama at September 16, 2021

Email ThisBlogThis!Share to TwitterShare to FacebookShare to Pinterest
Labels: 1983, Behind The Scenes, Mawaali, on set, pants, series