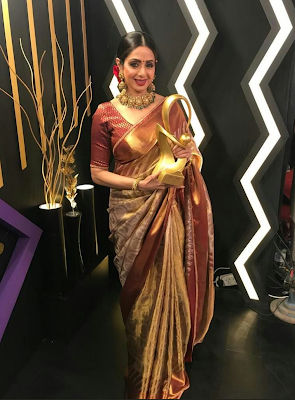 All the stars of the firmament descended in Mumbai for Zee Cine Awards 2018. The coveted Best Actress trophy went to Sridevi for the film Mom. At age 54, the graceful and gorgeous actress is the oldest actress to win the trophy. Previously, Nutan held the honours as she won a Best Actress trophy at the age of 42. While many of her contemporaries have gone by the wayside, superstar Sridevi shines on.


As Priyanka Chopra arrived in the wake of Boney Kapoor and Sridevi hitting the red carpet - the newly returned Quantico star grabbed Sridevi for a hug and said, I want a picture with 'the' Sridevi!

The gala night had the crème de la crème of Bollywood under one roof as performances by Priyanka Chopra, Shahid Kapoor, Katrina Kaif and  Ranveer Singh rocked the stage. Comedian Sunil Grover hosted the awards show along with Rohit Shetty. 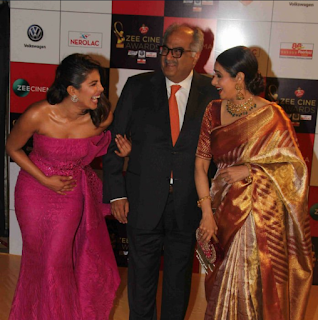 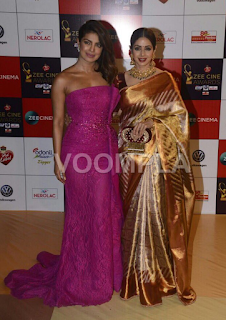 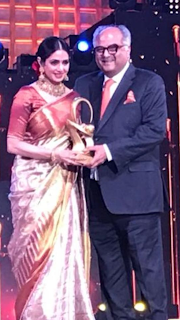 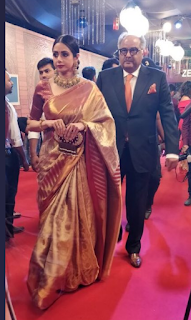 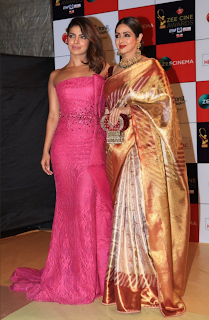 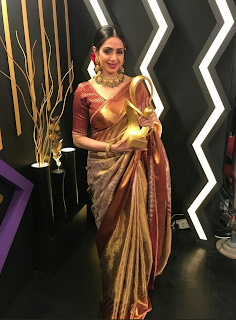 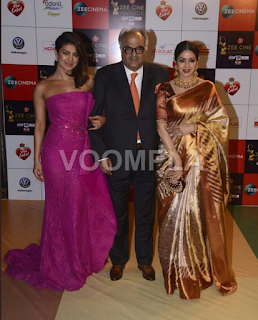 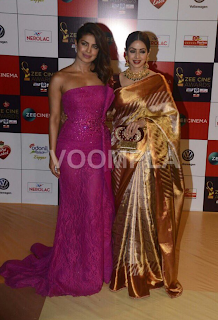 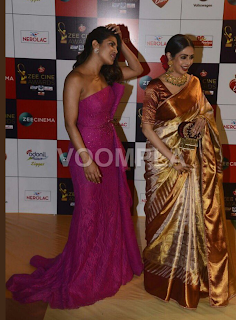 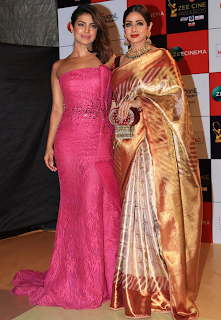 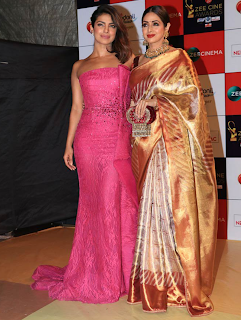 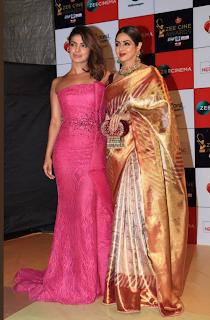 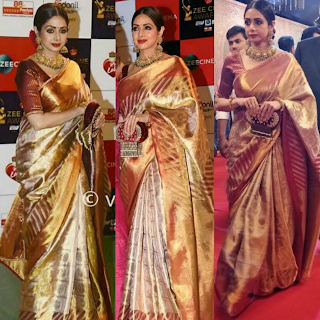 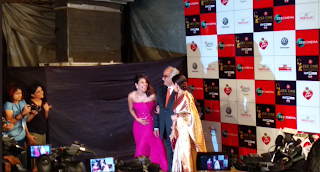 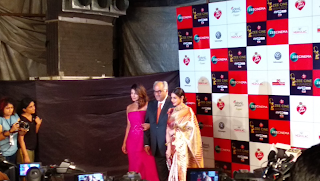 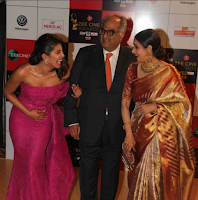 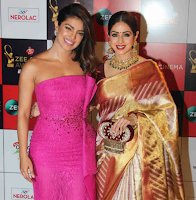 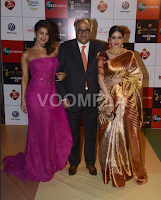 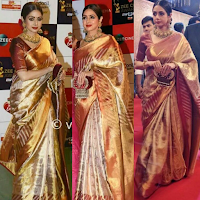 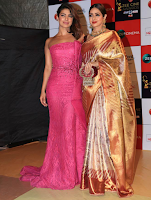 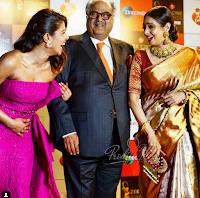