Those chiffon saris of Chandni 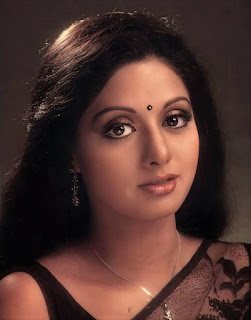 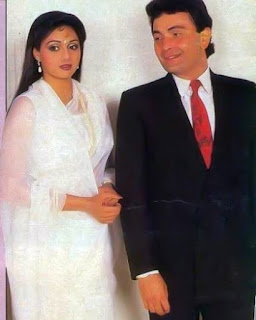 Sridevi in Chandni. You just can't take your eyes off her in the film. Released in 1989, Designer Leena Daru dressed many actress in Bollywood for decades, but it was her simple white churidar and kurta with the leheriya dupatta for Sridevi which made her famous.The stores in Delhi's Chandni Chowk hit the jackpot with thousands of copies.
Above, Sridevi in the second portion of the film, where her light chiffon saris were stunning.