Sridevi with her costars: Rishi Kapoor, Anil Kapoor, Sunny Deol and Amitabh Bachchan - and what she said about them. Also, check out their list of movies together. 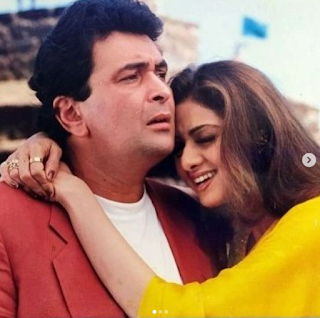 Rishi Kapoor and Sridevi appeared in six films together: The Listicle here.
Sridevi, "I am amazed by his spontaneity and I still love his [Rishi Kapoor's] performances" 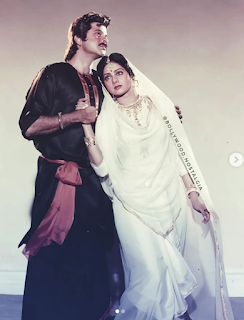 Anil Kapoor and Sridevi appeared in 13 films together: The Listicle here.
Sridevi, "I have never seen anyone as dedicated and hardworking [as Anil Kapoor]" 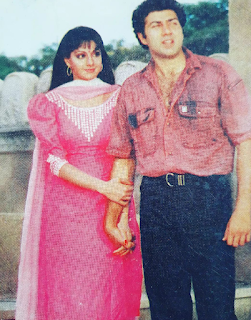 Sridevi and Sunny Deol appeared in six films together: The Listicle here.
Sridevi, "[Sunny Deol] Is a very powerful and strong person. He is a man of few words, which really suited me because I am also very shy and reserved." 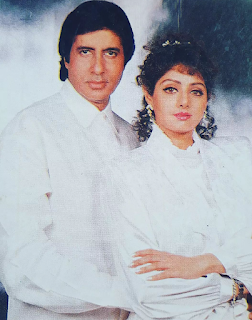